Succession Planning: How To Prepare For The Future

Like many dealerships, the Anderson Automotive Group in Raleigh, N.C., is a family business.

Fred Anderson started working in his father’s dealership in 1970 and grew that operation into the powerhouse that it is today.

Today, Fred’s son, Michael Anderson, serves as president and CEO of the dealership group, and the message is clear:

Creating a healthy structure for succession is critical for family companies to continue to thrive from one generation to the next.

Fred is devoting this stage of his career to “planning for the future and putting the structure in place that will create a durable company that will be successful without me.”

Fred says he has taken four steps that would serve any dealer well.

Growing up, Fred says that none of his three children were pressured “or even encouraged” to go into the family business.

“One of our family rules is no one can work in the family company until they’ve worked outside the company for a number of years,” he says.

“We have a family book with issues we’ve worked through over the years and agreed to. That’s been very helpful. When you wait until a son-in-law is present to make those kinds of rules, then it’s personal. We did most of those things well in advance.”

While Michael was working on his education, Fred Anderson spent a decade putting together a good senior leadership team and corporate structure.

Today, the company’s leadership includes himself as chairman and Michael as president and CEO, along with a chief financial officer, a chief operating officer, a human resources manager and a controller.

The stores have centralized accounting and financial services “so we take that off the dealership managers. The CFO and controller oversee that.”

“Even if you understand the concepts, you need a law firm that understands these issues and has done it before. I don’t think you can pull off [an effective succession] without that component.”

3. Establish governance for the company

The Anderson family has several businesses, including a real estate company, reinsurance entities and several trusts, run by a board of directors of three family members and three non-family members who have fiduciary responsibilities.
For the car dealerships, the board acts as advisors - the franchise agreements don’t permit them to have legal authority.

“Their purpose is to be caretakers of the business,” Fred says, “to think long-term, to keep us from overextending ourselves and to serve as a buffer between family members who are active in the business and those who are inactive who think they know better how to the run the business.”

Inactive family members “can learn to be good stewards through family meetings, which are educational and team-building in nature,” he says. Many family members also have taken university classes in finance and family business.

“We try to involve everybody in learning.”

“This is not something you do by yourself,” he says. “Even if you understand the concepts, you need a law firm that understands these issues and has done it before. I don’t think you can pull off [an effective succession] without that component.”

According to Fred, the biggest challenge he faced while setting up the succession structure was gaining enough scale to afford the operational structure of the leadership team.

"There are all kinds of reasons not to share information with the next generation. None of them are helpful."

“When you’re smaller, the founder wears a lot of hats,” he says. “You have to reach a pretty good size to afford that top-notch CFO, that controller with an MBA and that HR person with experience. You have to work your way out of that early stage when you’re working your fanny off.”

The most important piece of advice he says he can share with someone working on a succession plan is to not let their egos get in the way of what’s best for their family and their business.

“One way to force the family out of business is poor planning. That’s a personality issue. I know some really bright guys who can’t imagine being out of the business. They don’t share any information with the family. Some feel their children will take advantage of them. There are all kinds of reasons not to share information with the next generation. None of them are helpful.” 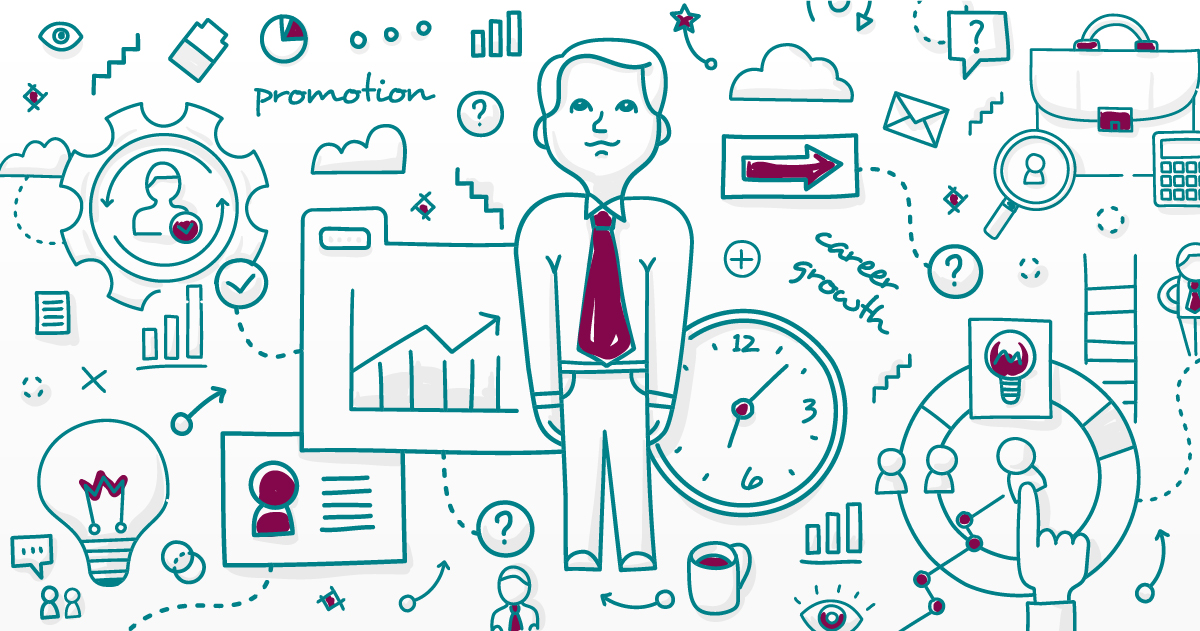 9 Skills From The Most Effective Salespeople 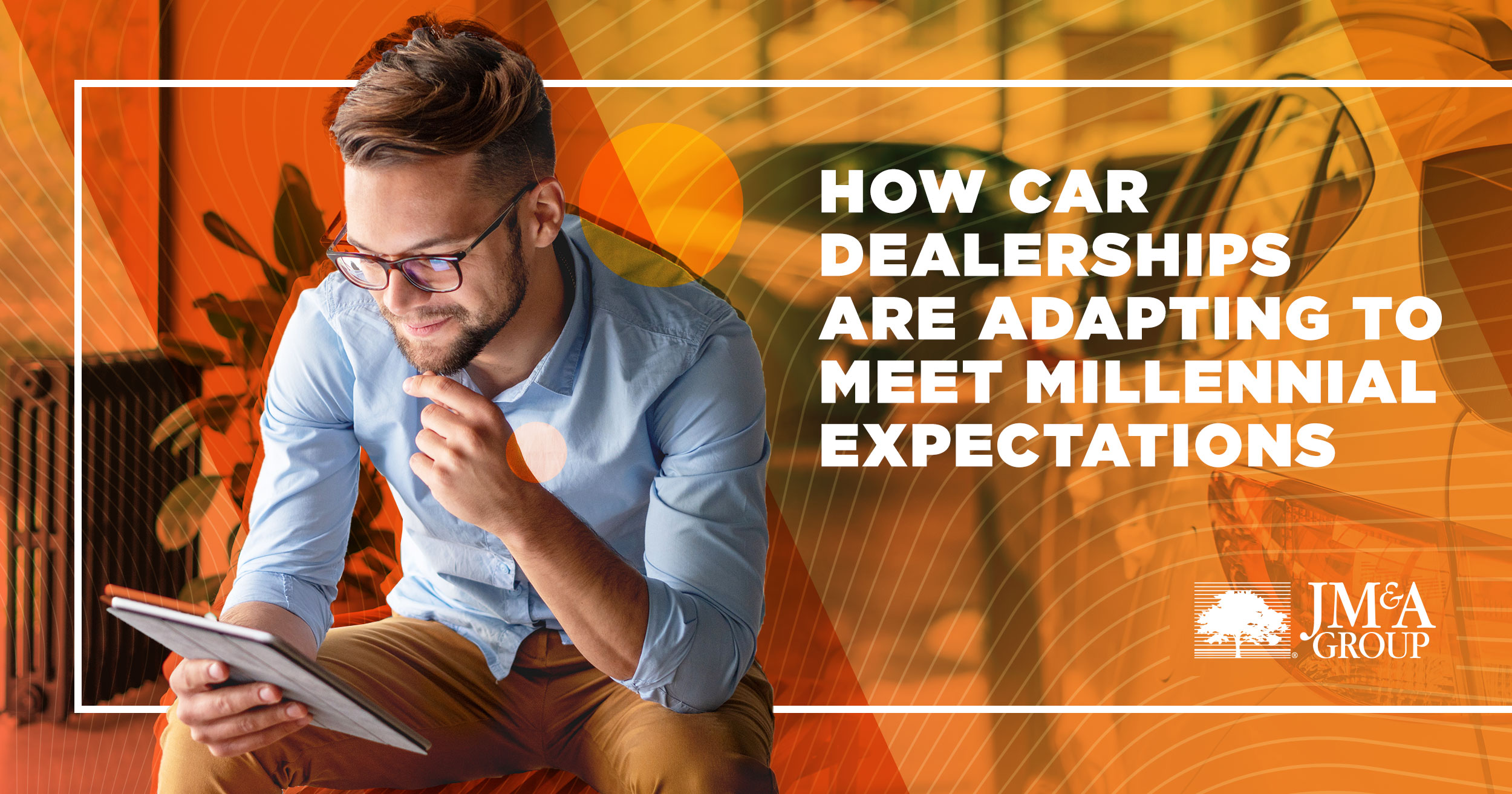 How Car Dealerships Are Adapting to Meet Millennial Expectations